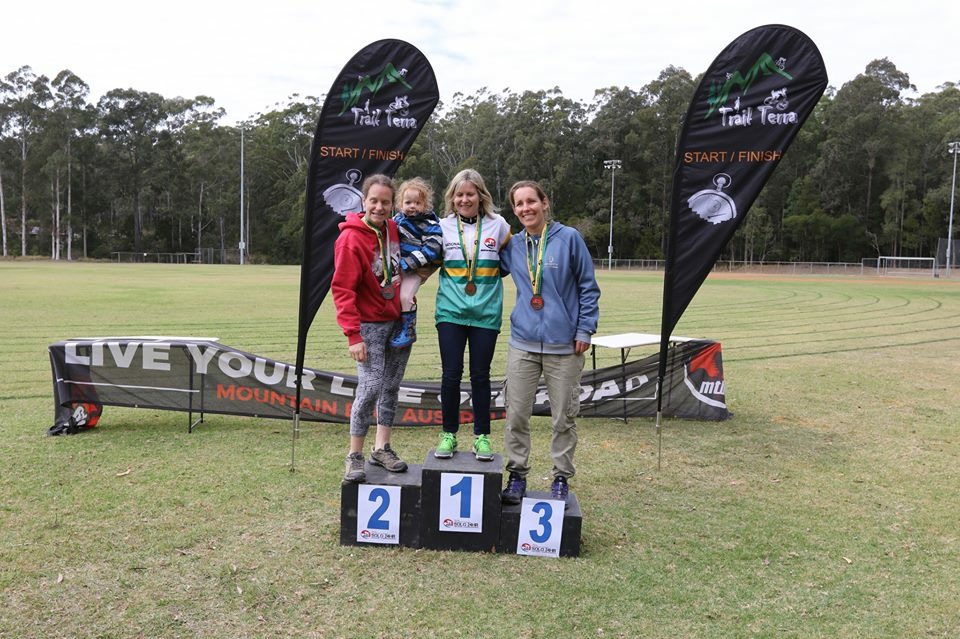 ‘Mistakes are the portals of discovery’

The Solo 24 hour mountain bike Championships were held on the weekend of the 15-16th September 2018 at Wauchope in New South Wales. The race was held in the Broken Bago State Forest and was under new management. The course was 12km long with 150 meters of climbing per lap. The course had a little of everything ranging from rocky fire roads to narrow and technical single track.

To undertake any serious endurance event you need to have a very ‘strong why’. Everesting a hill is not a normal behaviour for many people.

Recently I completed an ‘Everesting’ on a local hill. The concept of this was first proposed by the Hells 500 club whereby a cyclist ascends the same hill until they have cumulatively climbed the height of Everest or 8848 meters. The challenge has no set time but you are not allowed to sleep during the challenge. It must be on the same hill which you ascend and then descend. The challenge was first described by George Mallory when he ascended Mount Donna Buang in 1994 when he rode 8 laps of the hill. The format was cemented by Andy Van Bergen in 2014. The challenge has since been completed by 2,283 people (both female and male) in 73 different countries mainly on tarmac on a variety of bike types. A handful of Everesting’s have been completed off road on mountain bikes.

Read more: So can you Everest on a mountain bike off road? Yes!

On Sunday I competed at the National mountain bike marathon at Bay View in Brisbane known as the Bay View Blast. As last year there were only myself and one other female in the elite category I decided to enter the female elite 90km marathon. I then realised that there were to be 7 in my category which included a National champion, a Commonwealth games road cyclist, a rider as quick as the male elite riders and another couple of high calibre riders. I was very tempted to change category but then I decided to stay where I was and face the competition.